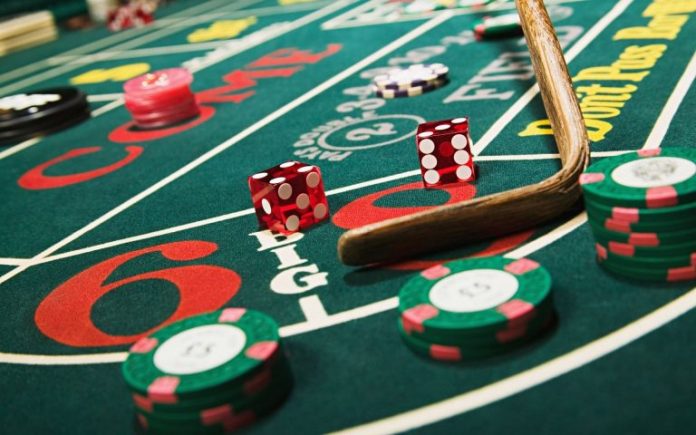 Because of the emergence of the mobile gaming industry, online gambling has also taken flight as a thriving business. In fact, many markets are already starting to get overloaded with customers that contribute to the global wagering industry that is predicted to reach the $1 trillion mark by 2021.
Gambling and the Internet
One of the factors that paved the way for this surprising development is the easy access presented by the industry. Nowadays, online gambling can easily be done with a single tap on one’s smartphone or one click on a laptop, removing the distance barrier between professional gamblers and physical gambling centers such as casinos.
However, the Internet is also one of the factors that made the lawfulness of online gambling quite complicated, most especially in Canada. In fact, the regulation of online gambling in the country has been deemed to be covered by a “legal grey area.”
Experts explained that the conflict lies in the presence of the word “online” in the matter, saying that the Internet is the root of the “greyness” because it doesn’t recognize any physical boundaries. In Canada, the only thing that is clear about online gambling regulation is that is covered under provincial jurisdiction.
Gambling In Canada Through The Years
Historically speaking, the country’s gambling laws were very strict to the point that very few forms were allowed. It was also considered the domain of organized crime— that is, until legislators decided to make significant changes during the 1970s.
At the time, they amended the Criminal Code in a way that it would authorize Canadian provinces to release licenses and regulate gambling companies. After this law came to light, some provinces even opted to have their own lotteries while others approved some betting outlets covering sports.
The “Grey Area”
Things were a lot simpler back when gambling firms can be categorized based on their location. With the dawn of the Internet age, online gambling websites— most of which are located offshore— became the center of tricky regulation in Canada simply because the law of the land doesn’t specify any coverage of companies outside the country.
This, according to Dickinson Wright gaming law expert Michael Lipton, is best understood by looking at the legal implications of the offshore sites’ acceptance of bets from Canadian citizens. Citing the country’s Criminal Code, Lipton explained that the law does not forbid gamblers from betting in online gambling sites based overseas.
However, he said that it’s a bit trickier to determine if accepting bets from the residents of Canada is lawful. This is because gambling is a provincial concern in the country, which means whether or not an online gambling firm can legally do business with its citizens depends solely on the prohibitions of the Criminal Code.
Why Gambling Should Be Legalized
While many still oppose its legalization in Canada, some still believe that legalizing the popular activity would have certain advantages. Critics would say that gambling is addictive and can destroy people’s lives while supporters would say that it can help boost economic development.
According to experts, the latter might prove to outweigh the former as several countries have already experienced the benefits of regulating online gambling in resolving budget deficit problems. Provinces would benefit from legalizing regulated online gambling since the industry is already close to its saturation point. This way, provinces will be able to boost its economy by taking a bite at the already-ripe fruit that is merely waiting to be plucked.
Also, specialists think that what Canadian lawmakers would also be better off establishing a regulatory law covering offshore-based online gambling companies so that it can protect its citizens from fraud.

ABOUT US
21Casino is your one-stop-shop for the best online casinos and games for Canadian players. We provide a comprehensive review of Internet gambling sites in the region and help you discover the newest and leading Canada online casinos. We know you’re eager to find out more about Internet casinos and online gambling sites.
FOLLOW US
© 21Casino All Rights Reserved 2018