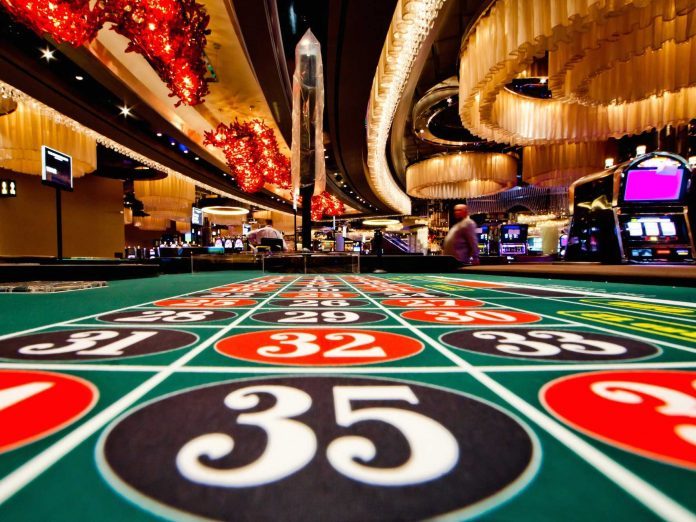 Online gambling entrepreneur and PokerStars co-founder Mark Scheinberg is hailed as one of Canada’s 10 richest people in the Forbes World’s Billionaires List released early in March.
Scheinberg took the 9th spot after his real-time net worth reached US$4.8 billion (about C$6.28 billion). He joins media magnate David Thomson and Alibaba co-founder Joseph Tsai, as well as 43 other globally-acclaimed Canadian businessmen and members of the so-called “Three-Comma Club.”
According to reports, the 44-year-old Israeli-Canadian made a name after he turned PokerStars into the world’s biggest poker company and pioneer of online gambling with his father Isai in 2001.
Based on his profile in Forbes, he was only 28 years old when he became one of the people who profited the most from the poker boom that seized the entire globe, especially the United States.
Thirteen years later, he cashed in by selling the Rational Group— the parent company of PokerStars and owner of Full Tilt Poker— to the Amaya Gaming Group which is now known as the Stars Group. The deal which was worth a hefty $4.9 billion helped make him one of Canada’s billionaires as his profile stated that he was able to take home $3 billion from the deal due to the 75 percent company’s stocks he owned at the time.
According to reports, PokerStars was hit with legal trouble after the older Scheinberg encountered an $870 million-worth of a lawsuit for violating gambling laws in the United States. The Commonwealth of Kentucky ruled against the company as the American government started its crackdown on online gaming.
However, Isai continued to accept wagers from his U.S. clients that also led to big legal problems that cost him a hefty $731 million Department of Justice settlement plus a criminal indictment. But while his father is still in the business that made them both rich, Mark Scheinberg has set his eyes on the Spanish real estate market.
According to reports, Scheinberg has 50 percent ownership of Centro Canalejas Madrid, a residential and retail complex. This area would also house a 200-room Four Seasons Hotel after he paid €225 million, or about C$361.94, to developers OHL Desarrollos and Grupo Villar Mir via Mohari Limited.
Based on the most recent update on this matter, the complex situated at the heart of Spain is expected to open its doors to customers and business owners in 2019. It encompasses 15,000 square meters dedicated to retail and food and beverage businesses; 4,200 square meters for restaurants, banquet halls, spa, and meeting facilities; and a parking area with 400 spaces.
After construction concludes, the complex is expected to generate around 4,800 direct and indirect jobs.
It is also seen to be beneficial to the area’s tourism as it has been hyped as a project that protects the historic and cultural heritage of Madrid as Scheinberg and co. intended to restore seven structures along Madrid’s old quarter that previously housed several Spanish banks. Even so, some people looking to defend the heritage site still fear the risks that the project might pose to the area.
According to reports, the Centro Canalejas Madrid project serves as Scheinberg’s first attempt to dab on the Spanish real estate industry after keeping quiet after he cashed in on PokerStars’ parent company.
As for his personal life, his Forbes profile states that Scheinberg is still unmarried and lives in Isle of Man, United Kingdom. Education-wise, he reportedly dropped out of Fanshawe College only a year after he was admitted although he made it big in the online gaming industry thanks to his father who was a renowned computer programmer who previously worked as a senior programmer for IBM Canada.

ABOUT US
21Casino is your one-stop-shop for the best online casinos and games for Canadian players. We provide a comprehensive review of Internet gambling sites in the region and help you discover the newest and leading Canada online casinos. We know you’re eager to find out more about Internet casinos and online gambling sites.
FOLLOW US
© 21Casino All Rights Reserved 2018